MTI's Professor of Composition, John Young, will be giving a concert at the University of Sheffield as part of the Sound Junction concert series, this coming Saturday November 3rd at 7pm:

The programme will include:

Other Sound Junction highlights this weekend include a concert dedicated to the works of composer Andrew Lewis on Friday Nov. 2nd at 7pm, and the launch of a new cd by Adam Stanovic on the empreintes DIGITALes label at 5pm. 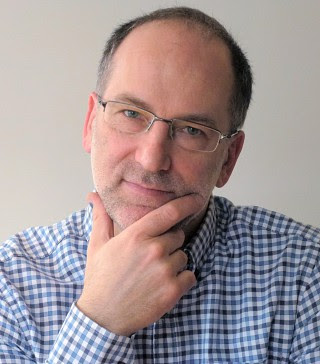 MTI's Leigh Landy this week in the Czech Republic

This week MTI's Prof. Leigh Landy is Visiting Professor at the Janáček Academy of Music (JAMU, Brno, CZ) where he is giving talks on his compositions and analytical work, a masterclass and a concert with six of his works. 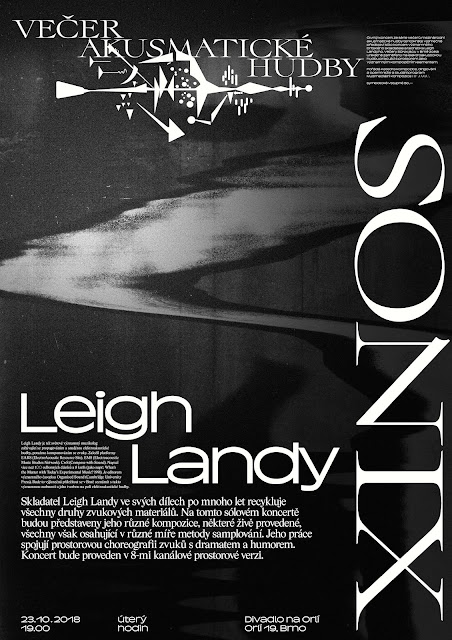 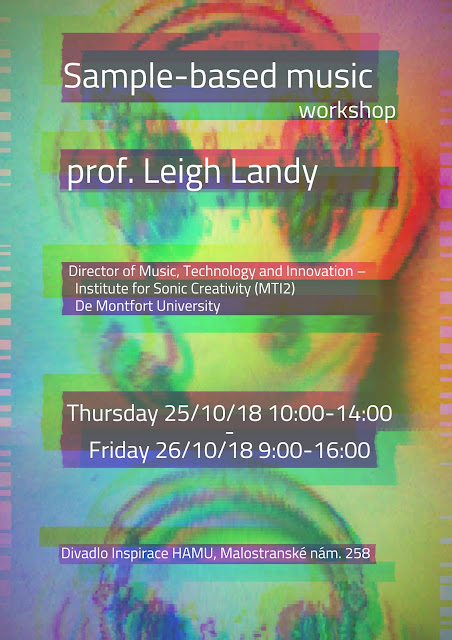 Prior to this he gave a lecture to new media staff at UNTREF and signed a Memorandum of Understanding with UNTREF’s Vice Chancellor regarding research, cultural and student exchange including the potential for dual degrees.

Last week MTI's Prof. Simon Emmerson gave a profile concert at the University of Greenwich, as part of @soundgreenwich's Loudspeaker Orchestra concert series - the first of the series to take place in the beautiful church of St Alfege, resting place of Thomas Tallis:

"Simon Emmerson presents a concert of contemporary works meditating on contemporary music practice and the malleability of memory and recorded sound.

CDs of his works have been issued by Continuum (1993) and Sargasso (2007 and 2008). He contributed to and edited The Language of Electroacoustic Music in 1986 (Macmillan, still in print) and Music, Electronic Media and Culture (Ashgate (now Routledge), 2000).

He was founder Secretary of EMAS (The Electroacoustic Music Association of Great Britain) in 1979, and served on the Board of Sonic Arts Network from its inception until 2004. He was a Trustee of its successor organisation ‘Sound and Music’ 2008-2013. In 2009-2010 he was DAAD Edgar Varese Visiting Professor at the TU, Berlin. He was visiting Professor and Composer at the Western Australian Academy of Performing Arts (Perth) in November 2016. He gave the keynote addresses at the Australasian Computer Music Conference 2011 (Auckland) and the International Computer Music Conference 2011 (Huddersfield), Music Science Technology 2012 (São Paulo), WOCMAT 2012 (Taiwan), Audiomostly 2014 (Aalborg), AHEM 2016 (London), BEAST Feast 2017 (Birmingham)." 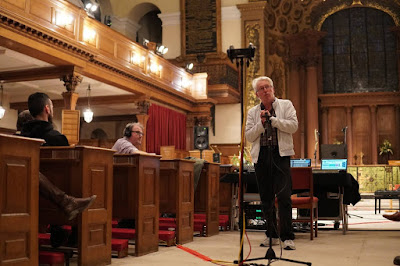 Bret Battey's 'Estuaries 3' screenings by the Center for Visual Music


'Estuaries 3', by MTI Professor of Audio-visual Composition Bret Battey, will be part of screenings this week by the Center for Visual Music, at the Sonoma Film Institute in California: 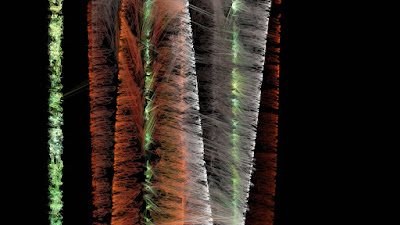