The weekend of January 26th & 27th, a very exciting two-day event will be held at the University of Greenwich, titled "Electroacoustic Music in Great Britain: Past/Present/Future".

Co-organised by BEAN (British ElectroAcoustic Network) and the School of Design of the University of Greenwich, the event celebrates the 40th anniversary of EMAS (the Electroacoustic Music Association of Great Britain), with a weekend of talks, concerts and discussions celebrating the achievements of Electroacoustic music in the UK, together with discussion of how best to move forward as a community.

MTI² will be well represented, with talks and concert works by Professors Simon Emmerson & Leigh Landy and graduates Dave Holland, Louise Rossiter & Andrew Hill, and with lecturer James Andean active as one of the organisers of the event.

For more information and registration:
https://www.gre.ac.uk/ach/research/events/electroacoustic-music-event 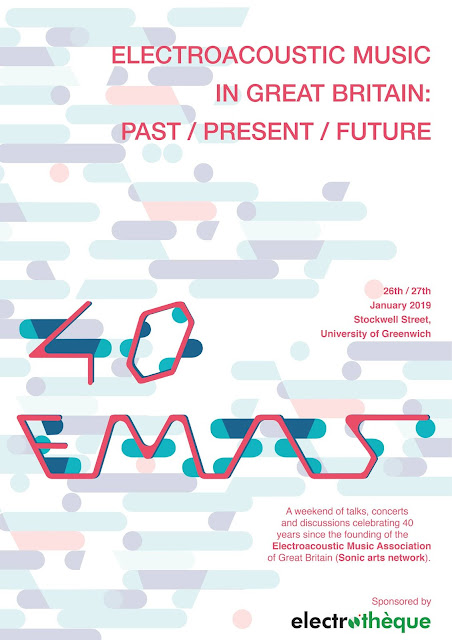 Join us for our first concert of 2019 - a very special evening, featuring some of the latest work from the MTI!
Come hear what our professors and lecturers have been up to... 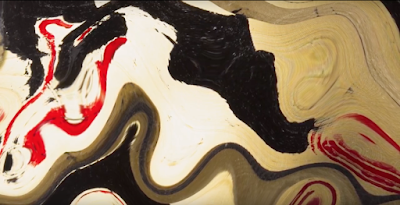 2018 saw the official launch of the Sonos Localia project, with their first release 'Loudspeaker Music for Headphones, Volume One', featuring two works by MTI's James Andean:

Sonos Localia is a new digital label, specialising in recording and distributing work created specifically to be heard in three-dimensional space. The project's first release, 'Loudspeaker Music for Headphones, Volume One', features 13 electroacoustic pieces which have been replayed live through a circular eight-channel loudspeaker array. Using a recording technique based around dummy-head microphones placed in the prime location at the centre of the array captures the full width, depth, movement and subtle localisation in the music. Listening to these recordings on stereo headphones, the full spatiality of the original work can be experienced as intended by the composer – normally only possible by attending a live performance and sitting at the centre of the auditorium. By recording as much spatial detail as possible, Sonos Localia brings the experience of attending a live loudspeaker concert to a much wider audience.

'Loudspeaker Music for Headphones, Volume One' is available from the Sonos Localia Bandcamp page: