MTI² postgrad and adjunct Sam Topley is one of the winners of the Workshop Prize at the NIME 2020⁣ conference, for their project '10,000 Musical Instruments for a Semi-Connected World':
http://instrumentslab.org/research/10000-instruments.html
⁣
This year’s ‘New Interfaces for Musical Expression’ conference was hosted online by the Royal Birmingham Conservatoire.⁣
Topley collaborated with 8 artist/researchers from universities around the U.K. and Europe, to co-author and facilitate a workshop for the conference participants. ⁣The aim was to design and catalogue 10,000 absurd and fictional musical instruments, as a playful and unconventional approach to advancing the debate around the complex, interdisciplinary and multifaceted nature of contemporary musical instruments. ⁣
⁣
Topley's contributions included a “Build Your Own Lockdown Organ” – a handmade musical instrument constructed out of panic-bought toilet roll tubes – and a “Carpet Sample(r)” - a stain resistant and bleach cleanable textile interface, made out of a carpet sample book.
⁣ 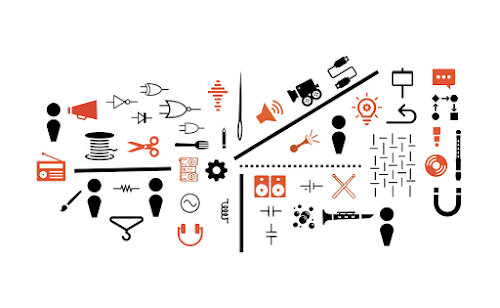 MTI² alumnus & adjunct Dave Holland was selected as one of the finalists for this year's Città di Udine competition, in the 'Electroacoustic Music' category, for his work 'First Rituals’:
https://www.taukay.it/data1/index.php?option=com_content&view=article&id=921:competition-2020-eng-results

The ElectroAcoustic Resource Site (EARS) is back online!

The EARS site, which was coordinated by MTI and went online in 2002, is the most important online research and educational resource in the field of electroacoustic music. Unfortunately it was brought down by a cyberattack, but (with our special thanks to IReMus (Paris) and  in particular Pierre Couprie and Thomas Bottini), we are happy to report that is now back in action!

"The ElectroAcoustic Resource Site (EARS) project has been established to provide resources for those wishing to conduct research in the area of electroacoustic music studies. The EARS site takes the form of a structured Internet portal supported by extensive bibliographical tools. To aid the greater understanding of the opportunities offered by these radical forms of sound organisation, as well as their cultural impact, the project cites (or links directly to) texts, titles, abstracts, images, audio and audio-visual files and other relevant formats.

The project strives to conceive of electroacoustic music in its widest possible sense, acknowledges the interdisciplinary nature of the field, and aspires to the greatest possible breadth and inclusiveness. In the future it is hoped that there will be a form of automated information retrieval to aid in keeping the site’s bibliography up to date.

It has been placed on a new platform in 2020 after surviving a cyber-attack. The platform uses Sherlock which is an engineering-research project in digital humanities bringing together different disciplines Its objective is to develop a web environment for the publication and semantic annotation of data & documentary sources to assist researchers in the constitution, confrontation & dissemination of their analytical & critical work. We would like to thank IReMus (Paris) for its support, in particular Pierre Couprie and Thomas Bottini for porting the site."
Posted by MTI-RL on Tuesday, July 21, 2020

MTI²'s Professor of Audio-visual Composition, Bret Battey, has a chapter in the recent Routledge publication 'Sound and Image: Aesthetics and Practices':

Battey's chapter is titled 'Technique and Audiovisual Counterpoint in The Estuaries Series'.

MTI² is doubly proud, as the book's editor, Andrew Knight-Hill, in an MTI alumnus. 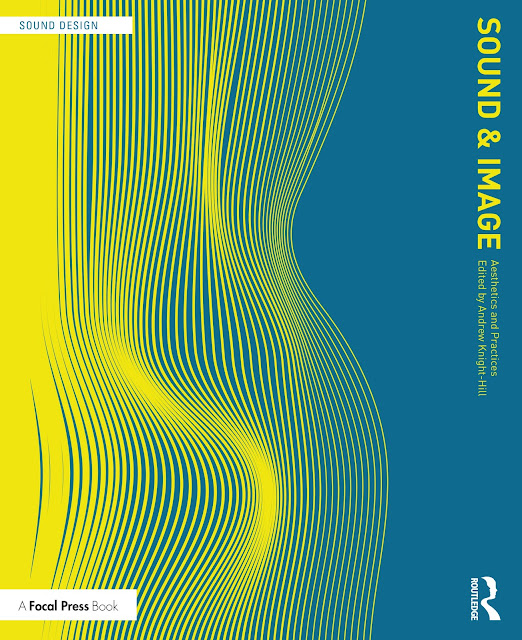 MTI² alumna & adjunct Louise Rossiter's 2020 work 'Synapse' was performed earlier this summer at Ciclo de Música Electroacústica UACh 2020 in Chile, in a concert that is available for listening online:

"Synapse is the fifth work completed as part of the Der Industriepalast suite, and is based upon Fritz Kahn’s infographic titled ‘Is the nervous system an electrical system?” (1939). The infographic represents the function of a synapse – the structure that permits a neuron to pass an electrical or chemical signal to another neuron or target cell. In his infographic, Kahn compares the synapse to an electrical generator– highly appropriate given the function of synapses in generating electricity, and transporting it around the body through neuro-transmission." 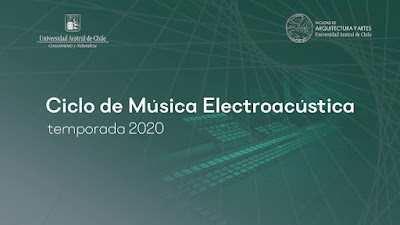