On Wednesday October 16th, MTI's Simon Atkinson will be performing a solo concert at St. Alfege Church, Greenwich, London, as part of the University of Greenwich's Loudspeaker Concert Series:

"Simon Atkinson presents a programme of acousmatic and lowercase music inspired by the nocturnal and evocative of the night, projected over the Loudspeaker Orchestra.

"Simon is Associate Professor and a founding member of the MTI: Institute for Sonic Creativity at De Montfort University, Leicester. His work is primarily in musical composition made possible through digital technologies, exploring the evolution of timbre and texture through time. He has worked in a diverse and eclectic range of musical projects, mediums and contexts over the years, recently in notable collaborations with dance and digital dance. 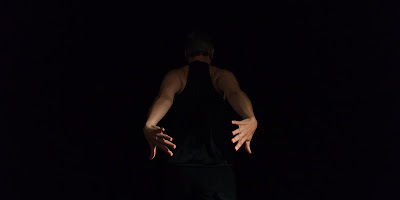