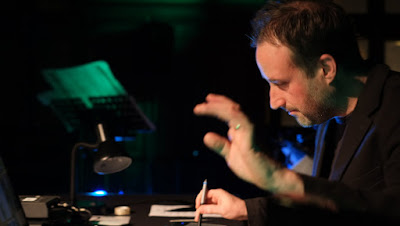 MTI is proud to participate in the EMC2 Festival & Conference: 'Remember the Experimental Music Catalogue', with this very special MTI concert:

MTI staff, students, colleagues and friends, past and present, will explore some of the many connections and relationships we have developed and enjoyed with experimental music over the years.

Note: concert is free to DMU students & staff, and to conference participants; other interested concert-goers will be expected to pay the conference fee. More info here:
http://www.dmu.ac.uk/about-dmu/events/events-calendar/2017/march/emc2-the-experimental-music-catalogue-past-present-and-future.aspx 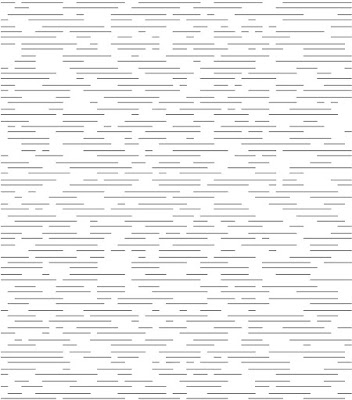 Palmsounds has published an interview with John Richards, MTI Reader in Music, on the launch of his new Polytik Synths: 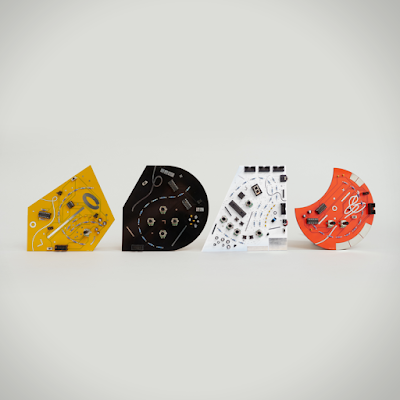 A concert of works and performances by some of MTI's many fine postgraduate students, including: 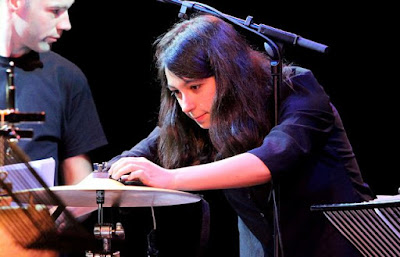 https://www.facebook.com/events/1903677706555619/Michael Thieke – clarinetsLuigi Marino – zarb, bowed cymbals, objectsThe duo Thieke/Marino is an improv group that started in Berlin in 2016. Drawing from a reductionist aesthetic, the dialogue between the two musicians develops from the most unusual and hidden details of sound. Metal resonances and air columns set in vibration inside a clarinet, sounds barely audible emerge from the background to take a predominant role, gradually showing all their potential and unexpected paths to convey intuitive decision making.http://www.michael-thieke.de/e/biographie.htmhttp://www.luigimarino.net/about.html

MTI PhD candidate James Kelly is presenting a concert at the Sue Townsend Theatre (old Phoenix). This will be an audio visual show with a headline performance from Australian composer Robert Curgenven.

Three turntables, custom-made oscillators, 1930s acetates, custom-cut dubplates and a whole lot of bass - polyrhythmic phasing in light and sound brings your whole body and the surrounding space into a face-melting physical constellation. Projections powered directly by the sound use Edwin Land's (inventor of Polaroid sunglasses and Polaroid photography) work with colour shadows to create a head-wrecking synaesthetic experience with the spontaneous production of colours and patterns which may or may not be there. Warning: flickering lights, loud sounds, strong low frequency pressure.

Robert Curgenven is an Australian artist living in Cork, Ireland who sculpts air with sound. His work uses sound as a physical field of perception to encourage us to consider our physical experience of sound through our bodies, the space they inhabit and also the psychological shaping of time and duration by the auditory. For him sound is weather and his work entreats us to feel and hear air. His live performances, installations and album releases span pipe organ through to feedback, immersive resonances via turntables and custom-made vinyl, as well as carefully detailed field recordings from remote areas in Australia where he lived for many years. The Wire surmises that “behind the music lurk such [disparate] presences as Alvin Lucier, King Tubby, Murray Schafer and Eliane Radigue.”

As a turntablist for the last 15 years, James Kelly's music explores the remixing of vinyl using DJ scratch techniques for the creation of new music. The project presented at the Sue Townsend Theatre takes his compositional approach in new directions by utilising a disc cutting lathe - a machine which is traditionally used in the manufacture of records. The mechanism and limitations of the lathe itself are used as an artistic tool to shape the music. The performance is created using three turntables to mix music which Kelly has cut to vinyl using a range of experimental disc cutting techniques that alter the timbre of sound recordings. Part performance, part exhibition, the work is presented is an audio visual performance in collaboration with The Lab Visuals. Live video feeds are mixed together making the compositional process accessible to the audience.

In 2009 Kelly was selected by UK Young Artists to represent the UK at the Young Artists Biennale in Skoje, Macedonia. Other notable performances include; Tate Modern, Modern Art Oxford, New Art Exchange, Nottingham and The Avenue Gallery, Northampton. 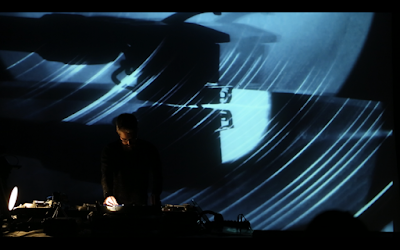 MTI post-grad Virginie Viel has released an album of her electroacoustic compositions on the 'obs' label, titled PEARL: 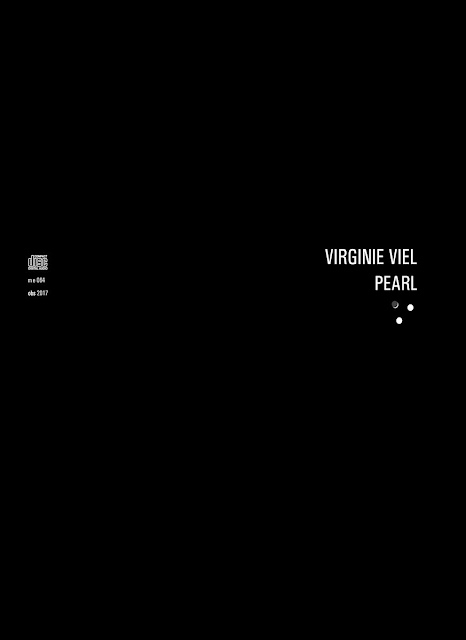 This project represents an exploration and discovery of sonic spaces with the bass clarinet center stage. Each piece takes its own shape and occupies a unique place in sonic space. Engage personally and emotionally in its sounds, but also understand the objective acoustic nature of each work. The sole aim is to create a point of departure, in order to provide and generate dialogue, discussion, and a way forward towards refinement and reinvention.
MVG presents works from her latest program ‘SS:ARs’ in which composers from NOVARS, the electroacoustic music department at the University of Manchester, & Mantis Manchester, bring you the cutting edge of research in the creation of electroacoustic sounds and music. 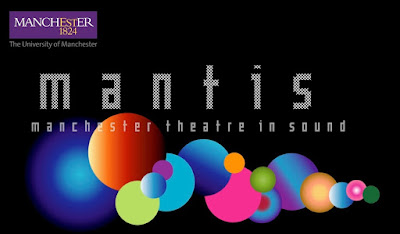 MTI proudly presents the grand finale of our Enhancement Week 2017:

The eighth annual Visible Bits, Audible Bytes brings stunning, genre-breaking audiovisual art to Phoenix. Stimulate the eye and the ear with fusions of new and old technologies that redefine the potentials of contemporary audiovisual art. 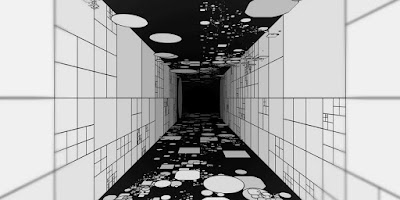