A new book chapter by MTI²'s Leigh Landy has recently been published:

The chapter, titled 'Hildegard Westerkamp’s Beneath the Forest Floor (1992)', appears in 'Between the Tracks: Musicians on Selected Electronic Music, edited by Miller Puckette and Kerry L. Hagan and released by the MIT Press on August 12th 2020.

"This collection of writings on electronic music goes outside the canon to analyze influential works by under-recognized musicians. The contributors, many of whom are composers and performers themselves, offer their unsung musical heroes the sort of in-depth examinations usually reserved for more well-known composers and works. They analyze music from around the world and across genders, race, nationality, and age, discussing works that range from soundscapes of rushing water and resonating pipes to compositions by algorithm. Subjects include the collaboration of performer and composer, as seen in the work of Anne La Berge, Luciano Berio and Cathy Berberian, and others; the choice by Asian composers Zhang Xiaofu and Unsuk Chin to embrace (or not) Eastern themes and styles; and how technologies used by composers created the sound of the works, as exemplified by Bülent Arel's use of voltage-control components as compositional tools and Charles Dodge's resynthesizing of the human voice." 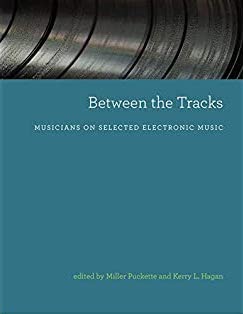