On Wednesday December 19th, rAdioCUSTICA, on Czech Radio, will present a full programme dedicated to MTI²: 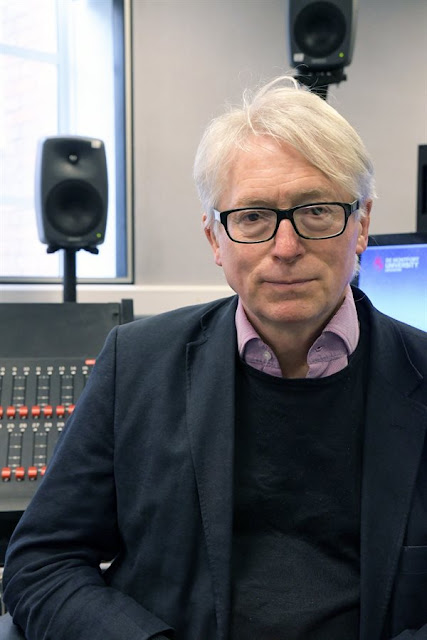 Thursday December 13th will see the launch of IN SITU: European Sounds in Space - presenting 3 site-specific sound environments (commissions) that will take place at Leicester’s historic Magazine Gateway and at St. Nicholas Church (the oldest in Leicester) from the 13th to the 15th of December.

The event will open with artists' talks on on Thursday 13th December 2-3pm at De Montfort University's PACE building (Richmond Street), followed by a visit to the installations. 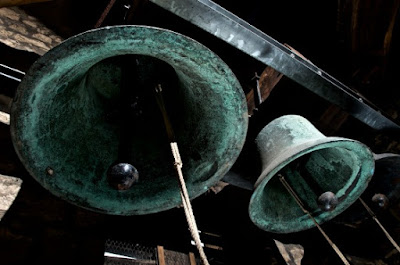 Liminal is a partnership between architect Frances Crow and sound artist and composer David Prior. Their work focuses on exploring the relationship between sound, listening and the environment. For In Situ, liminal continues a longterm project in which they explore different aspects of bells and their relationship to culture. Here, they have worked with members of St Nicholas Church, Leicester, to explore the dual role bells have played in defining territory and interceding between humans and God.

Composer and visual artist Kathy Hinde has prepared a multi-channel piece using the Buddhist bell that hangs on the first floor of the Magazine.

Sound artist Joseph Young has been recording in the Battle of Bosworth field and is building an immersive sound journey from field recordings, spoken word and music, to be presented on the top floor of The Magazine.

The activity is organised in the framework of the Interfaces Network, co-funded by the Creative Europe programme of the European Union.

The project aims to create an intrinsic relation between a physical place, building or location and a musical work for electronics or electronics and instruments.This project offers composers venues outside the traditional concert hall and the possibility of getting in touch with listeners outside the sphere of the traditional philharmonic milieu.

Some of the important issues for this project are: How does the music inhabit an architectural design? How do the sonic qualities of the work reveal the characteristics of a newly created or existing space? How does the social characterisation of space inform listening?

More than mere acoustics, architectural venues incorporate a wide range of historical, cultural, and even political messages. In an ideal pairing, the venue complements the performance and enhances the event for the benefit of the audience; likewise, an informed selection of repertoire can draw attention to the setting in which it is performed.

Within the whole duration of the Interfaces Network project, 6 historic and interesting architectural sites will resonate with contemporary music across Europe.