- On 20th February, Louise will be a featured artist at the Electric Spring festival in Huddersfield, playing the 'suite' plus the premiere of the latest work, Synapse: http://electricspring.co.uk/

- Also on 20th February, Neuronen will be performed in the Musica Nova prize winner concert in Edinburgh: https://digital.eca.ed.ac.uk/dialogues/2020/01/28/prize-winners-of-music-nova-prague-sound-diffusion-pete-stollery-20-february-west-court-edinburgh-college-of-art/ 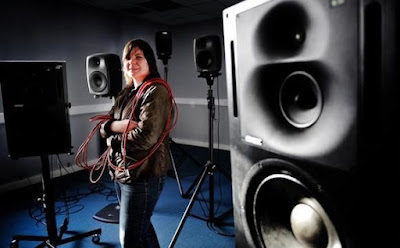