The latest issue of Cambridge Journals' Organised Sound, on the theme of 'Borrowing, Quotation, Sampling and Plundering', includes a new article by MTI² director, Prof. Leigh Landy, titled 'Re-composing Sounds … and Other Things':

"In this article, based on four decades of experience of using samples in diverse ways in experimental, particularly electroacoustic compositions, the author investigates the world of what he calls ‘sample-based sound-based music’ and suggests that there is a relative lack of scholarship in this important area. The article’s contextual sections focus on briefly delineating this world of sonic creativity and placing it within today’s sampling culture as well as dealing with two political aspects of sampling, a musician’s attitude towards the reuse of sonic materials and the legality of sampled sounds, including musical passages, in the discussion of which current legislation related to sampling is challenged. Following this, a number of categories are presented in terms of the types of sampling material that is being used as well as how sample-based works are presented. The subsequent section is perhaps the most poignant in the article, namely the opening up of this form of innovative composition from a more traditional ‘artist creates work’ mode of operation to a more collaborative one which is essentially already part of most other forms of sampling culture. The objective here is to suggest that such collaborative approaches will enable sample-based sound-based music to become part of the lives of a much broader group than those currently involved with it." 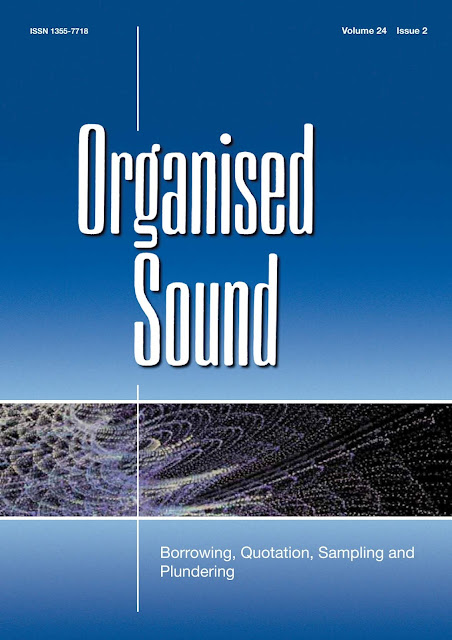