Yesterday MTI and DMU awarded an Honorary Doctor of Music to Professor Xiaofu Zhang of the Central Conservatory of Music in Beijing, China’s premier music school:
https://www.dmu.ac.uk/about-dmu/news/2019/july/class-of-2019-leicester-media-school-graduates-in-the-spotlight.aspx
Professor Zhang has spent the past 40 years writing, composing, teaching and researching at the Central Conservatory of Music in Beijing, China’s premier music school. His compositions are performed around the world.
He told graduates to seize the opportunities that technology presented to make a difference in the world. He said: “It is a pleasure and an honour to be given this honorary degree from DMU. I think it’s an opportunity to recognise my 40 years’ work in research and teaching but also a reminder for me to work harder.
“I said to graduates today that they are graduating at the best time. Technology has made the world smaller and it brings many opportunities with it.”
DMU has had a relationship with the conservatory in Beijing for 15 years through close links with the Music, Technology and Innovation Research Centre, led by Professor Leigh Landy. 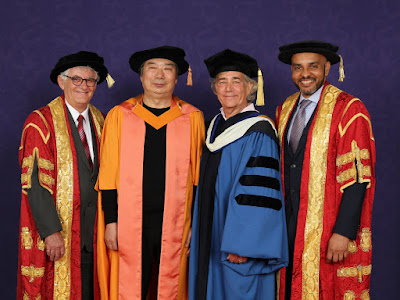 MTI postgrad Sam Topley will be teaching at Goldsmiths, University of London this summer, running a course on sound art and e-textiles at the Creative Computing Summer School: 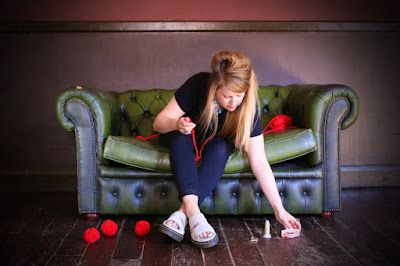