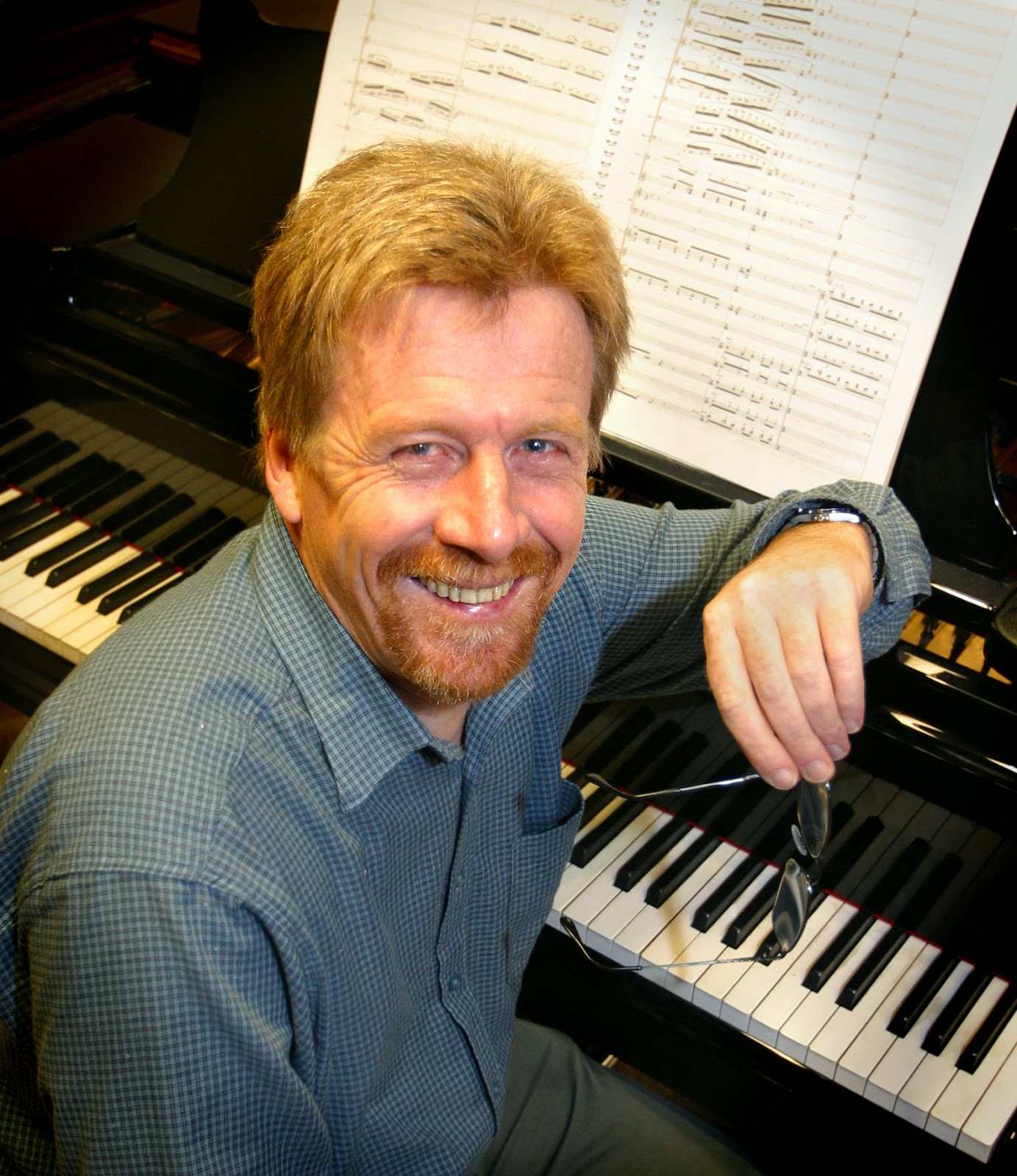 Chris Cree Brown (University of Canterbury, NZ), will be visiting MTI on Wednesday the 29 April 2015 to deliver a seminar and concert of his work Pilgrimage to Gallipoli.

ANZAC (‘Australia and New Zealand Army Corps’) day is celebrated on the 25th April each year, the anniversary of the Gallipoli landings in 1915 during the First World War. This year is thus the centenary. In 2008 the New Zealand composer Chris Cree Brown completed a dramatic radiophonic work which bears witness to these events – it can be performed over a loudspeaker system in a concert hall as will be the case when the composer visits DMU on Wednesday 29th April. Pilgrimage to Gallipoli is an extensive radiophonic work of 85 minutes in two parts. It is the result of more than 14 years of research, audio recordings, and compilation. The work includes recordings Chris made during visits to ANZAC day commemorations at ANZAC cove in 1994 and 2000, along with interviews, site-specific recordings and historic sonic material. His sabbatical leave in 2008 allowed him sufficient space and time essential to compiling this creative response to one of this country’s defining events.

Chris Cree Brown is an Associate Professor at the School of Music, University of Canterbury, New Zealand. His main interests include conventional instrumental composition, electroacoustic and computer music, and inter-media art. He has twice been awarded the Mozart Fellowship at the University of Otago, has twice been appointed Composer-in-Schools and has written a number of film scores. Along with Icescape, for orchestra, is an electro-acoustic work, Under Erebus that were a result of his trip to Antarctica under the Artists to Antarctica programme run under the auspices of Antarctic New Zealand and with the assistance of Creative New Zealand. He has a strong interest in musical sculptures, and his Aeolian harps were exhibited in 2002 in the Christchurch Botanical gardens as part of the Art and Industry Scape Biennale. Chris was awarded the KBB/CANZ citation for services to New Zealand Music in 2010. His work has been performed in many countries, including Australia, UK, Finland, Hungary, France, Germany, Canada, Portugal, Russia, USA.
Posted by MTI-RL on Sunday, April 26, 2015 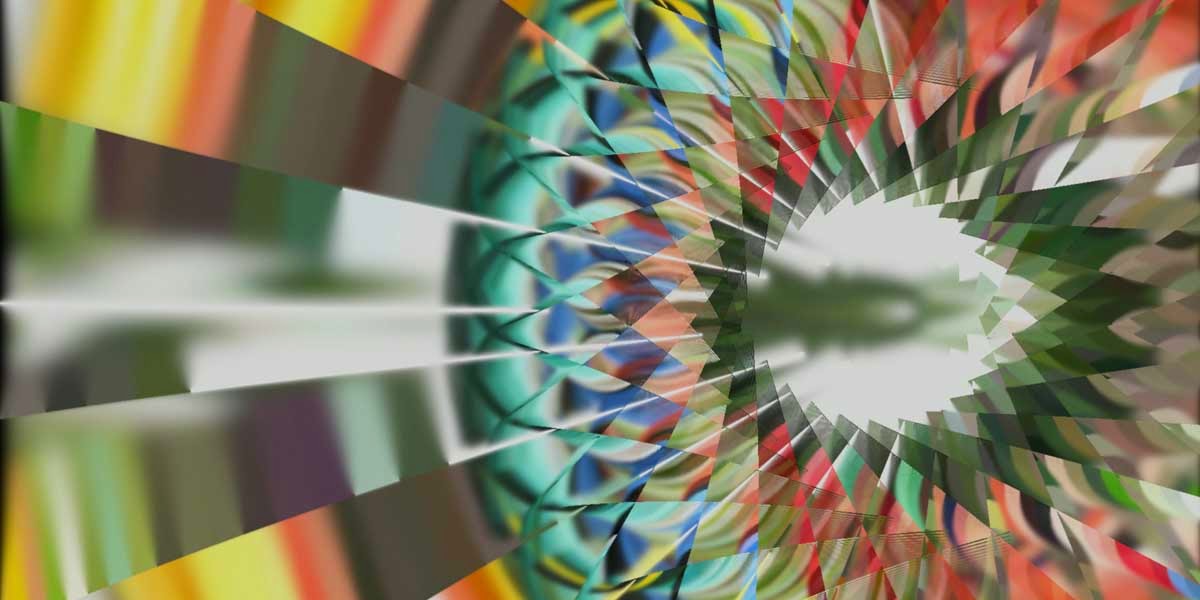 See and hear artworks that redefine the potential of sound and image in the 21st century, as well as groundbreaking explorations from the not-so-distant past. Presented by DMU’s Music, Technology and Innovation Research Centre.

Watch this space for our continuing MTI events series: http://www.mti.dmu.ac.uk/must/
Posted by MTI-RL on Wednesday, April 15, 2015

MTI Professor and Head of Research Leigh Landy has recently published two chapters in a new book on theatre sound.

The book focuses on Hans Peter Kuhn and Landy in their explorations of incidental music and sound design.

Both composers describe their approaches to theatre sound and its electroacoustic possibilities.


The other theatre and musicological contributions are based on the works of Kuhn and Landy.

'In a listening space in front of the stage' ('Im Hörraum vor der Schaubühne') is edited by Julia H. Schröder. 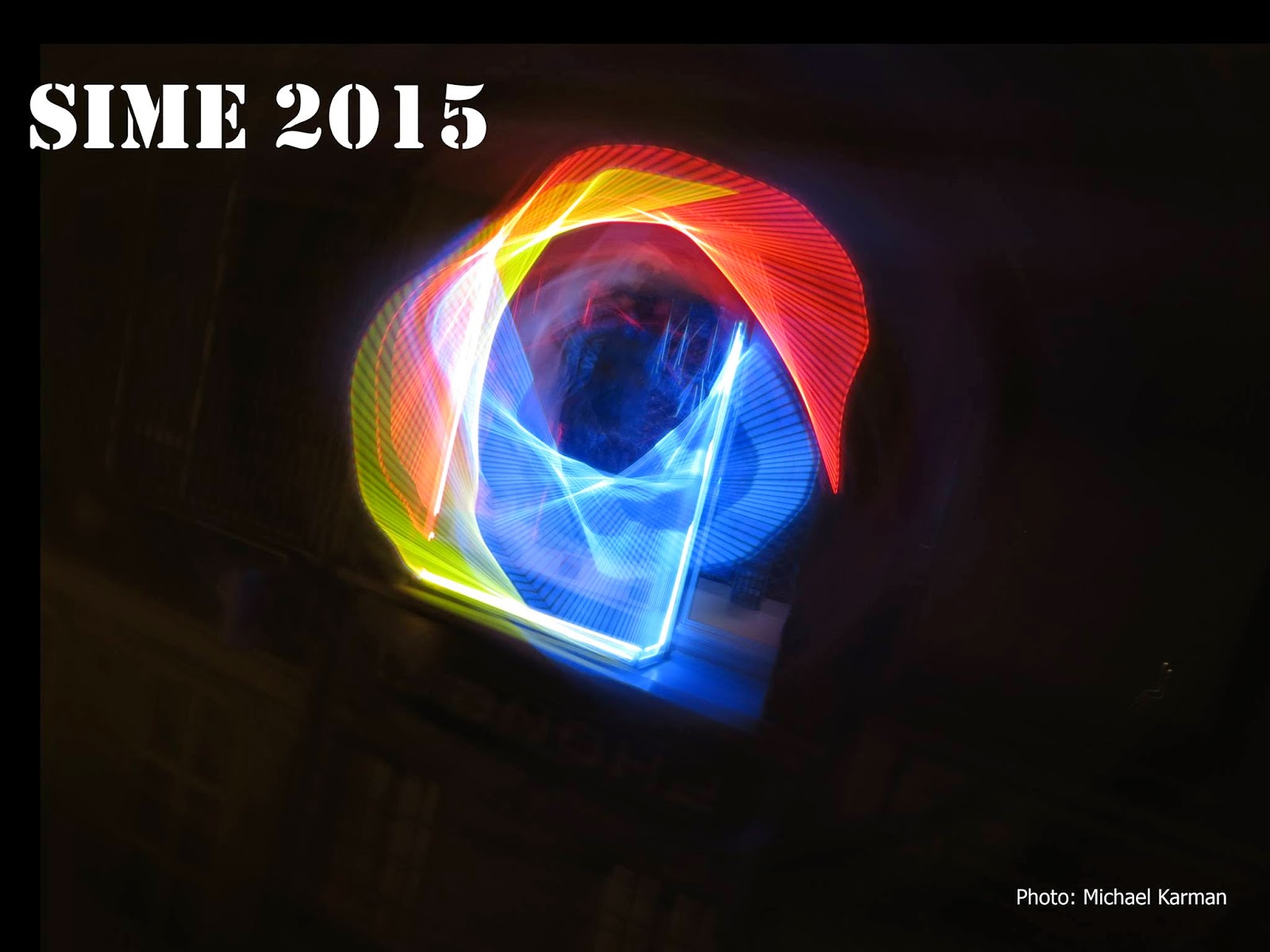 On 22 April, Virginie Viel will be perform one of her last piece “Nuage Noir” at the University of Lille III, France.

This piece is one of the 6 pieces selected by the international committee of the SIME (International Week of Electroacoustic Music).

More information can be found by visiting the event's Facebook page.

The committee was composed of: 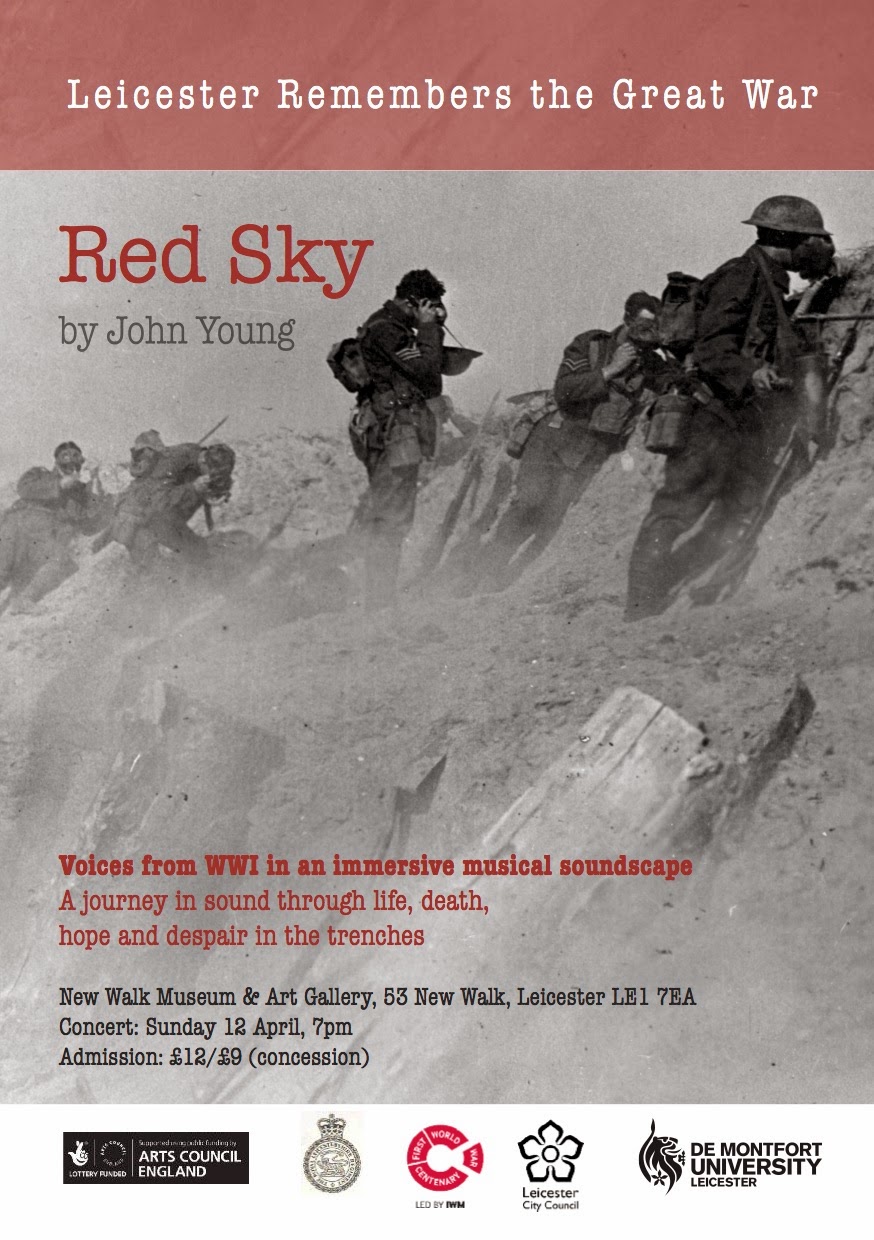 John Young, composer and professor within the Department of Music, Technology & Innovation, will be premiering 'Red Sky' – a new work on a World War One theme – at 7pm on 12 April 2015. The event will take place at Leicester's New Walk Museum.

Red Sky is for alto flute, clarinets, piano and electroacoustic sounds. It was written for Carla Rees, Heather Roche and Xenia Pestova, musicians well known for their support for contemporary music generally and widely admired in the EA community.

The piece incorporates oral history recordings of 20 WWI veterans, men and women, most recorded in the '70s and '80s within a mixed EA/instrumental 'cinema for the ear', offering something of a journey through aspects of their wartime experience. Their stories are both disturbing and uplifting.

De Montfort University have posted a news piece containing a brief interview with John, which can be found by visiting:  http://www.dmu.ac.uk/about-dmu/news/2015/march/world-premiere-of-dmu-composers-tribute-to-war-dead-will-be-cinema-for-the-ears.aspx
Posted by MTI-RL on Tuesday, April 07, 2015